Popis
Things To Come was based on a novel by HG Wells set at the end of a world war which had not yet happened and is esteemed as a prescient and beautifully logical work of cinematic art. Bliss’s music is a dramatic, lushly Orchestrated work of romantic modernism.The career of British composer Arthur Bliss followed a dramatic arc from his early reputation as an enfant terrible to his tenure in maturity of the office of Director of Music at the BBC and Master of the Queen’s Music. This versatile and prolific composer wrote more than 140 works for every combination of instruments, but is perhaps best known for his score for this early science fiction classic. 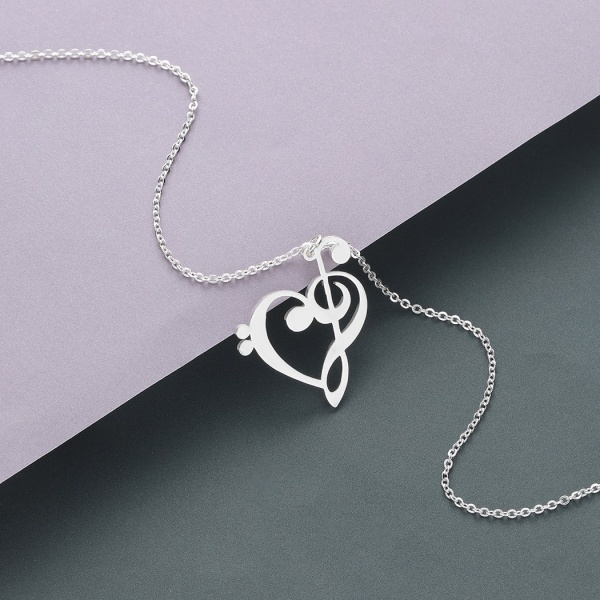