A Concise History of the Classic Guitar - Wade, Graham (Author) 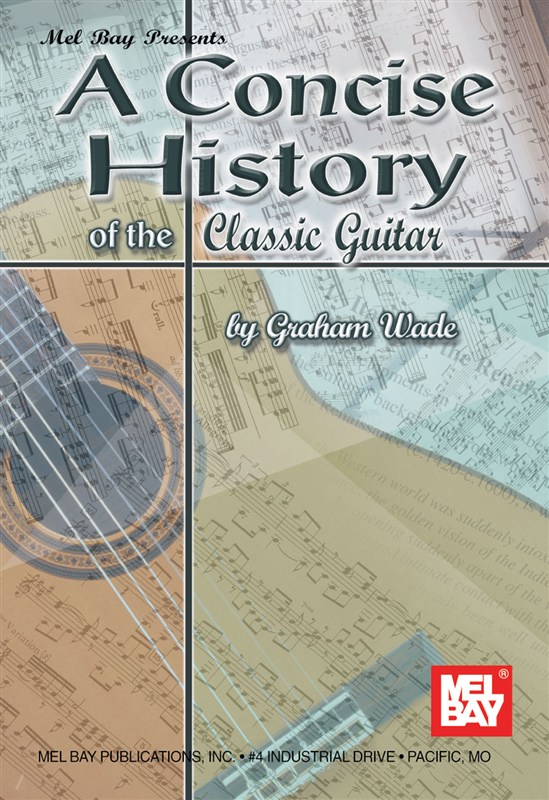 A Concise History of the Classic Guitar by Graham Wade, one of the foremost international writers on the guitar, explores the history of the instrument from the 16th century to the present day. This compact assessment of five centuries of fretted instruments cover the vihuela in Spain, the history of four-course and five-course guitars, the evolution of tablature, and developments in the six-string guitar in the 19th century. The work also charts the contribution of leading composers, performers and luthiers of the 20th century, and evaluates the influence of Segovia, Llobet, Pujol, Presti, Bream, Williams, etc., among the world's famous guitarists. This book, intended for the general public and guitar students of all ages, is the first interpretative history of the classic guitar to be published in the 21st century, and will be eagerly welcomed by all lovers of the instrument. 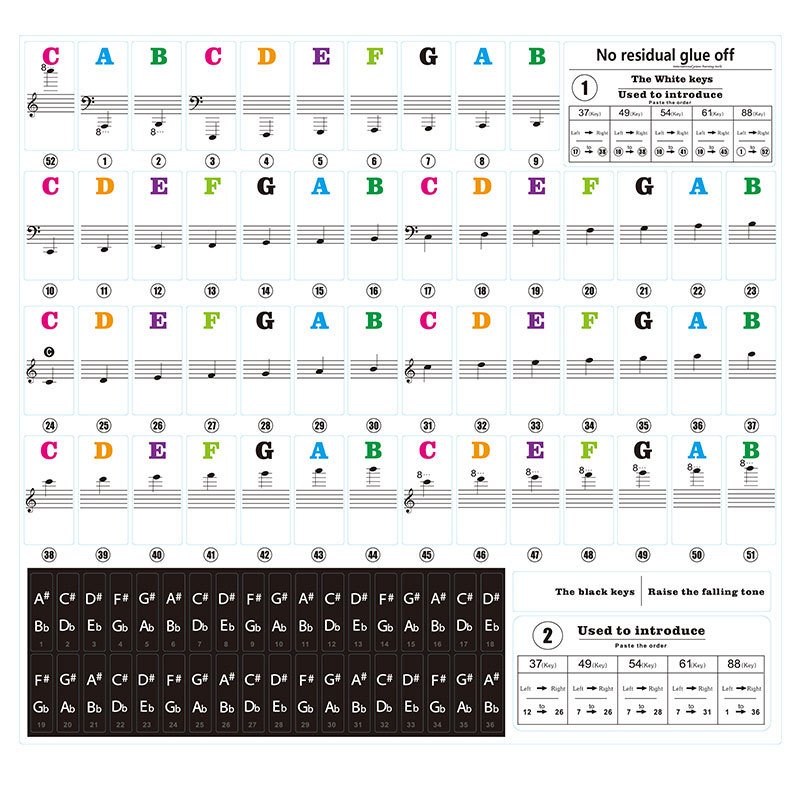 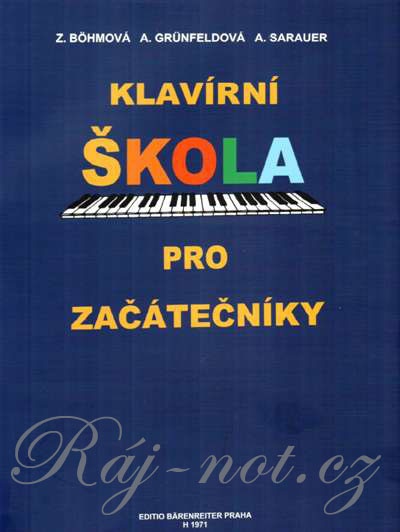 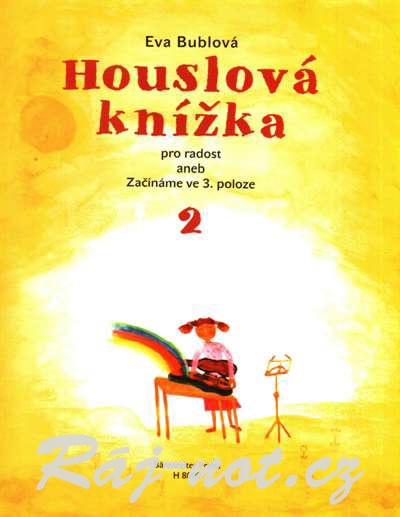 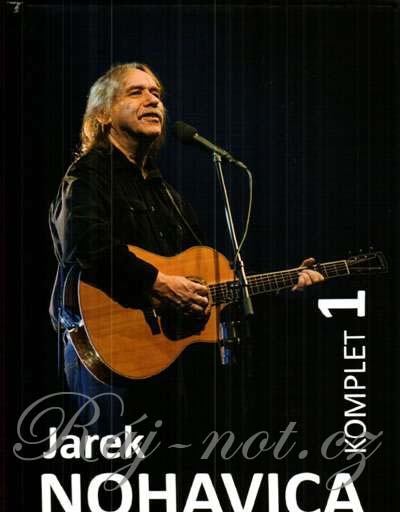 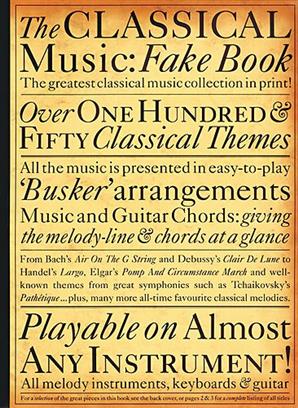 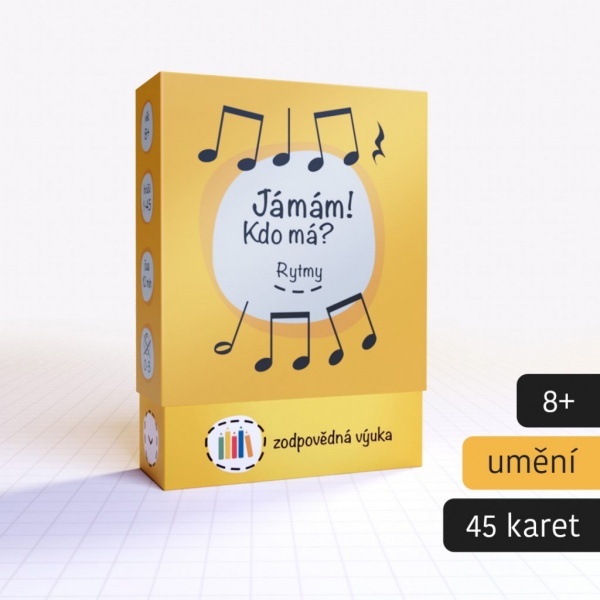 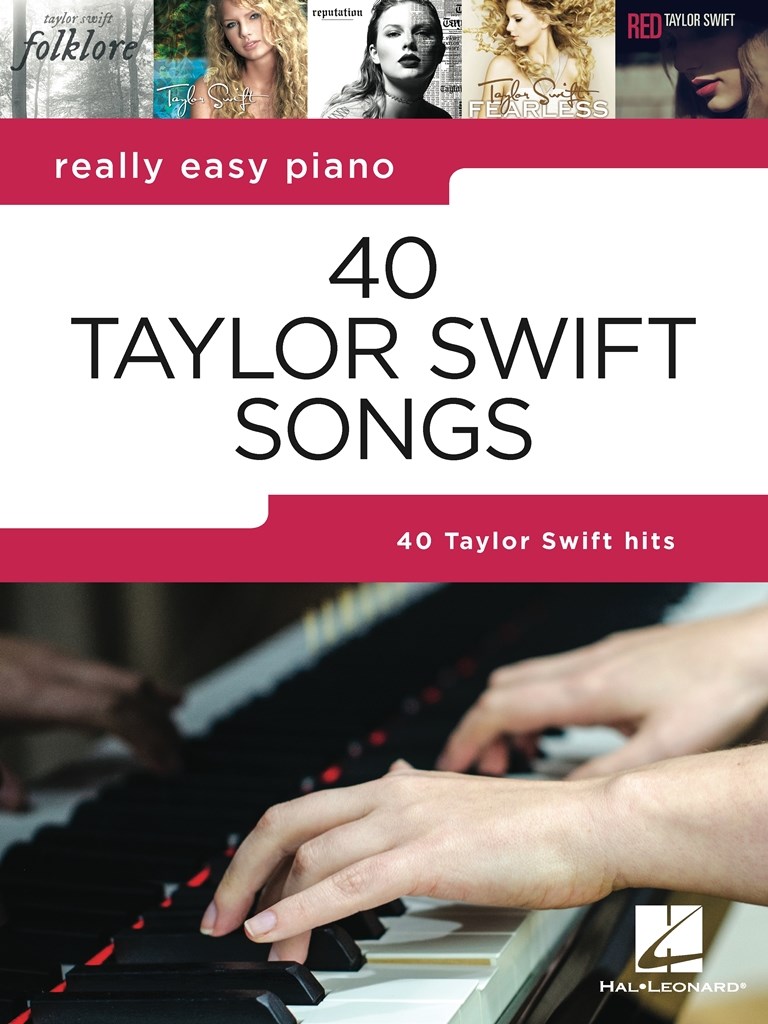 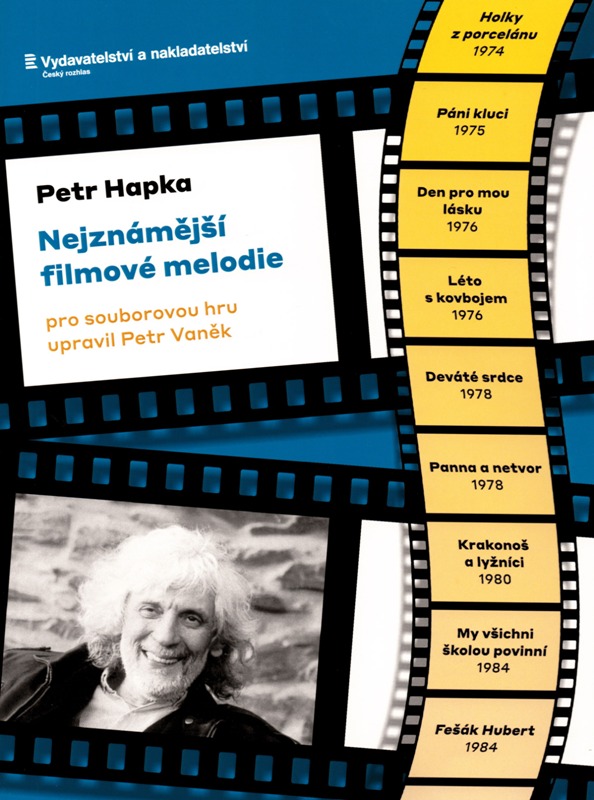