Sonatina For Piano (1949) is a work for solo Piano, scored in three movements: Allegro Con Spirito – Andante Con Espressione – Allegro Vivace . It was the first published work of the American composer and pianist Robert Muczynski (1929 - 2010), who also performed it at his Master’s degree recital in 1952. Muczynski composed all his Piano works at the keyboard, with the intention of performing them – he disliked academic analysis of his music and wanted people to just “let it be”. As a result, his music is imbued with a character and personality of its own. Often dismissed as “traditional” by critics, his works remain highly playable and popular today. 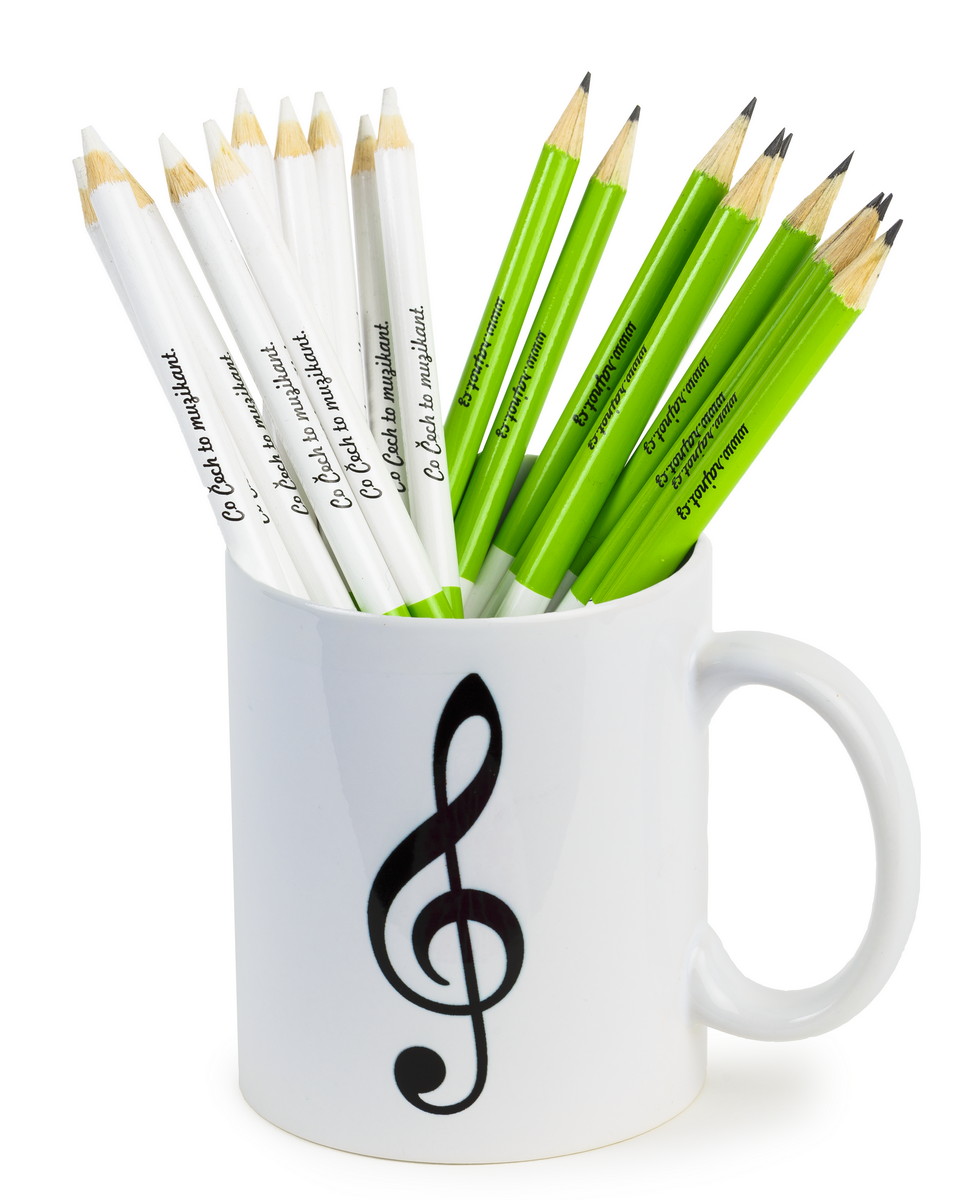