Per Nørgård: Cantica (Score and part) - Norgard, Per (Composer)

Programme Note CANTICA for cello and piano (1977)When in 1975 I had finished composing my “Symphony no. 3” (begun in 1973), I wrote three simple melodies for two psalm texts by Ole Sarvig: “The Year” and “Choral Hymn”. These three tunes were derived from the same material as the second movement of the symphony and could be harmonized together in several different tempo relationships, like proportional canons. For this reason they inspired me to write several choral and instrumental works in the following decade: “Frost Psalm”, “Winter Cantata”, the tuba octet “Now all the earth is white with snow, “Canticles” (and others).“Cantica”, meaning song or singing, was composed (for the Danish musicians Hans Erik Dechert og Kjeld Hansen) as a instrumental little brother the long, polyphonic choral pieces. As in these the canonical melodies in Cantica drift from foreground to background, from cello to piano. The melodies are simple, diatonic and in traditional rhythms and the surface of the music in a way traditional. The intention of the composer with this easily understood expression is to lead the listeners ears to the many internal, proportional developments. The story is in a way hidden “between the lines”. In the myriads of rhythmic and tempo relations the Golden Mean (near to 2:3:5:8: et cetera) plays an important role, like in nature. Among the experiences giving by this natural phenomenon are – perhaps - the musical points to be found (?).Per Nørgård(1997) 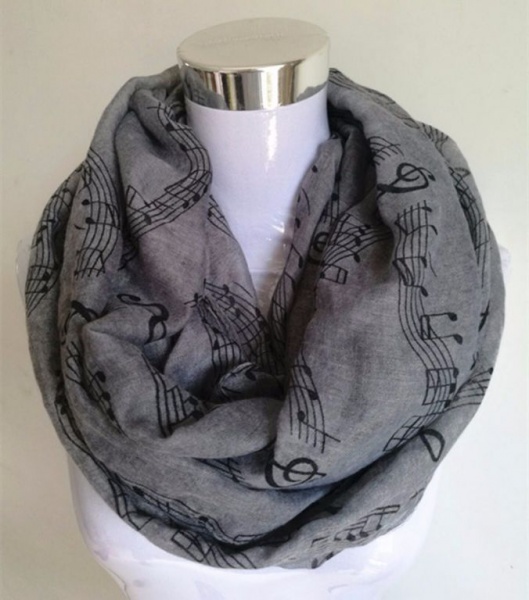